Cryptocurrencies have become a global phenomenon in recent years. Nobody knows the exact role they will play in the future, but they do not fail to create a buzz among technologists and investors who are looking to venture into a new and unique asset class — promising to be a treasure hunt for years to come. 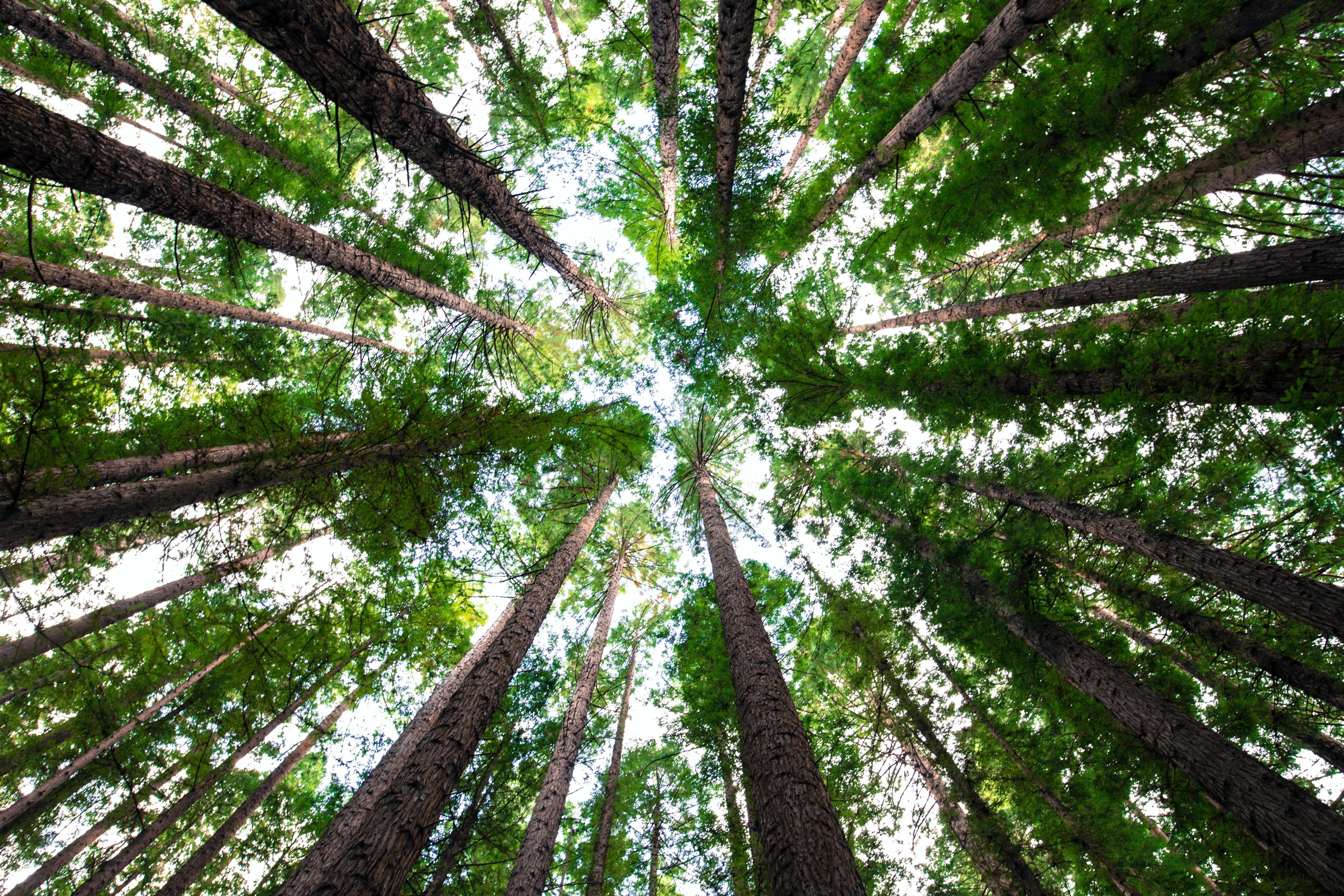 One of the powerful trends fueling the rise of crypto-projects is the disruption of the traditional financial system. In parallel, another trend has amplified over the last years - Sustainability.

Society is turning towards a green economy. A vision that is in synch with the Chia blockchain, as it aims to revolutionize the traditional financial system while providing a greener alternative to other crypto projects.

In the following, we will explore the current environmental concerns with blockchains and look at how Chia aims to position itself as a better, future-proof alternative.

As more funds are turning towards green bonds and sustainable investments, there is little doubt that the future of cryptocurrencies will be impacted by this trend. The growing concerns over excessive energy and hardware usage at an increasing scale need to be addressed.

According to the Cambridge Center for Alternative Finance (CCAF), Bitcoin alone currently uses roughly 110 Terawatt Hours of electricity per year — equivalent to the annual energy consumption of countries like Malaysia or Sweden.

Any interpretation of these numbers depends on ones individual value system — if you believe Bitcoin to be the future of money, this is energy well spent. If you believe crypto is just another overhyped trend, there is no point to this level of energy consumption.

However, one fact should be alarming to both positions — the bigger Bitcoin gets, the more extreme this energy consumption will become and the more dependent people are on Bitcoin. With high adoption and dependency it becomes less likely that people will transition to another project and we might be stuck with this huge cryptocurrency that consumes millions of households worth of energy per year — a recent example is El Salvadors adoption of Bitcoin as their official currency from September 2021 onwards.

You might ask yourself why Bitcoin has such high energy consumption in the first place. The answer to that questions lies in the proof of work concept, the fundamental consensus mechanism Bitcoin was built on. Ever since the first block was confirmed and marked the beginning of the Bitcoin blockchain, the challenges solved by miners to confirm the blockchain and earn rewards in the form of Bitcoins increased in difficulty.

Now that we figured out that a consensus mechanism, like proof of work, can be the source of high electricity consumption, maybe such mechanism can also be part of the solution. And that is where Chia with their revolutionary proof of space and time consensus comes into play.

David Frazee, managing partner of Richmond Global Ventures and one of Chia’s early investors, said the following about the emerging crypto project from silicon valley:

„Chia is what Bitcoin would look like if it was designed with knowledge from the last 13 years.“

He might have hinted towards a comparison of proof of work (short: PoW) and proof of space and time (short: PoS)

The concept of PoS fundamentally plays the same role as PoW: A mechanism proofing that the entire blockchain is working correctly.

Instead of solving increasingly difficult challenges, farmers in the Chia ecosystem have to prove they are allocating a certain amount of storage space to the blockchain. This proof happens through so called plots that are stored on the farmers storage device and connected to the Chia blockchain at all times. Plots have a size of about 108.8 GB and the farmer who owns the plots aims at winning the underlying raffle. By winning this raffle, a farmer earns Chia coins and is rewarded for providing storage space to Chia (more on this mechanism in our article about farming).

Providing space consumes far less energy than solving challenges. And while the creation of such plots is a one-time, energy consuming step, from there on a plot can be farmed for years.

Can Chia become a green Bitcoin?

As of now, the biggest challenge to solve for Chia is the usage of disc space. If farmers need to provide storage, HDD’s will be in high demand, causing another potential source of environmentally harmful consumption. The true scale of this challenge as well as Chia’s potential solutions remain to be seen in the future.

We believe Bram Cohen, the mastermind behind BitTorrent and Chia, and his team started Chia with this challenge in mind and we are looking forward to their solutions. As of now, they claim that Chia is not about consuming loads of new storage devices, but more about using currently unused storage.

In summary, no one can predict what project will become the next Bitcoin — only time will tell. However Chia introduces many valuable ideas and concepts to the blockchain community, addressing some of the biggest problems currently facing crypto and we are excited to see how Chia develops over the next months and years.

Also check out our community on Discord, where our team and other Chia fans discuss Chia, ask questions and provide valuable answers to anyone with questions concerning this exciting crypto project.