The differences between Chia farming, harvesting and plotting

With Chia gaining more popularity and attention among crypto enthusiasts, we figured it might be useful to explain and differentiate a few terms that are often thrown around in Chia-related conversations. In this article, we will provide you with an overview on the different, metaphorical terms used to describe certain roles and processes within the Chia ecosystem, mainly Chia farming, harvesting and plotting. 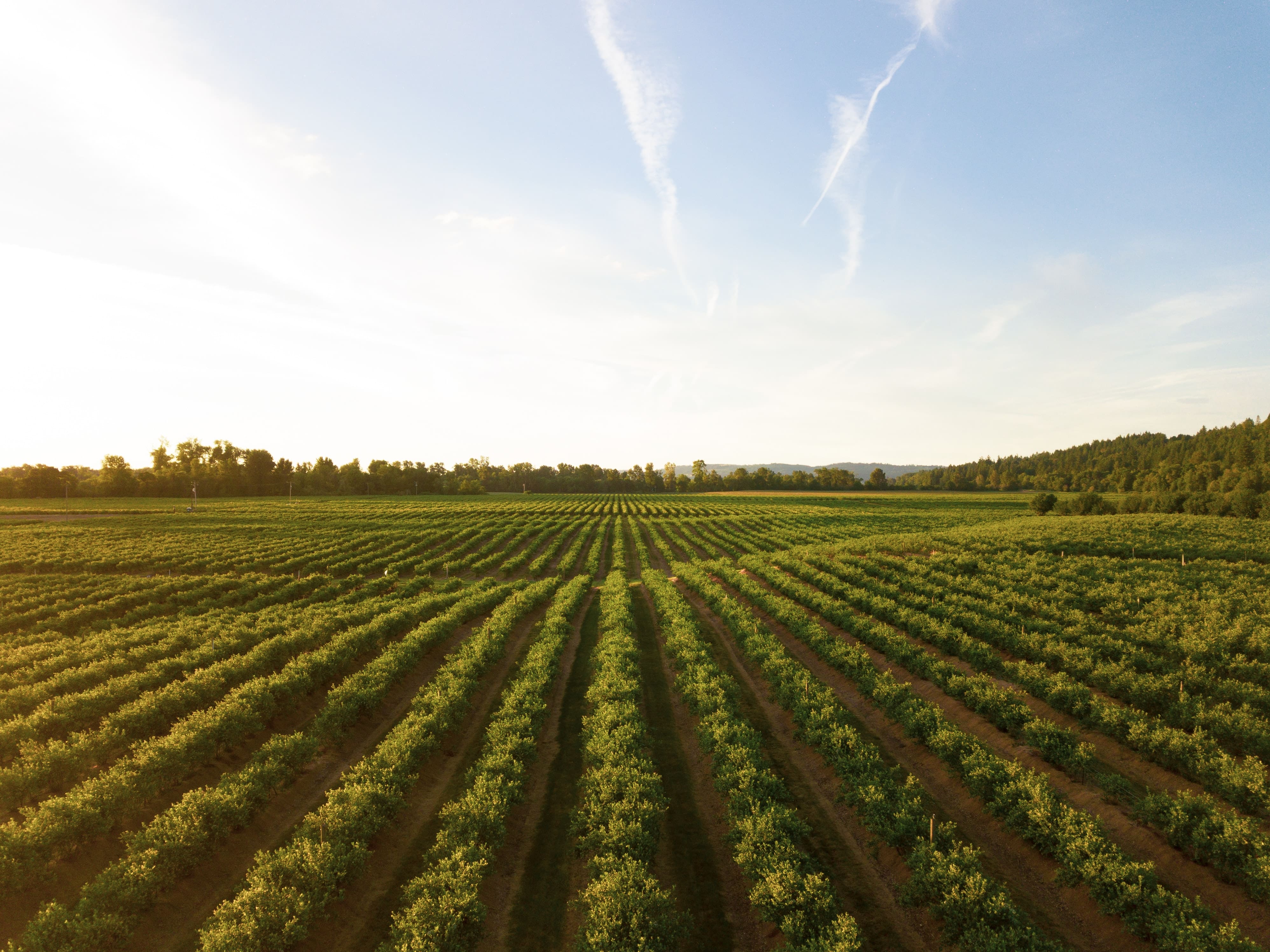 Recapping how the Chia Blockchain works

Chia farming makes use of the unused storage on a farmers’ laptop, desktop, or corporate server. In return for providing space and securing the blockchain, farmers are compensated in the form of chia coins through a raffle-like process.

In order to farm Chia coins, one needs to create or buy one or more “plots”.

Plots are files that take up space on your hard drive. The process of producing these files is quite labor-intensive and involves a lot of cryptographic computing.

This process is referred to as plotting.

Harvesting on the other hand could be portrayed as a bingo game. It describes the process that follows once the plotting is finished. When harvesting, Farmers wait for their number to be called out by the blockchain. Once a number is called out, they check their card (aka the plots) to see if they have won.

In more technical terms, this describes the operation of checking for a proof of space to see if the farmer has won the block.

Now that we have covered the general idea, that chia farming consists of plotting and harvesting. Let’s dive deeper into these two concepts.

What exactly is Chia Plotting?

As mentioned earlier, plotting is the process of creating plot files that are later harvested as part of the Chia farming process. The space that a plot uses is represented by the letter k. The bigger the k value, the bigger the plot and the longer it takes to create it.

Users of the Chia Network’s blockchain will plot unused storage space on their hard drive by installing software that generates and stores a collection of cryptographic numbers in the form of plots.

Once you have created a plot, there is no difference between one k and another, other than the file size. Right now, the most common k value for plots is 32.

You can move plots from one machine to another without any restrictions. Some people build dedicated plotting machines that are optimized to perform the plotting process quickly, and then move the plots to a less powerful machine to perform the harvesting.

What exactly is Chia Harvesting?

When a new block is broadcasted on the Chia Network’s blockchain, farmers will scan their plots. During the scanning process, they investigate if they have a number close to the new challenge number derived from the previous block.

This process is called harvesting, because if one’s number is very close to the challenge number and one forms a block, the farmer is rewarded with 2 Chia coins (XCH). To stick with Chia’s metaphor, the farmer has successfully planted his seeds, watered them and can now harvest the much desired fruits — Chia coins.

This operation of checking for a proof of space is fast and uses a very small amount of electricity.

A farmer’s probability of winning a block is the percentage of the total space that a farmer owns compared to the entire network for each challenge. On average there are 4608 chances to win a challenge per day.

This means the more plots a farmer has, the more likely it is that one of them will win and earn Chia coins for the farmer.

The proof of space is used to create an “unfinished” block, which is spread around the Chia blockchain. The block will remain unfinished until it obtains a proof of time.

A proof of time is implemented by a “Verifiable Delay Function” that requires sequential computation.

This means that having many machines running in parallel does not create a benefit, and thus electricity waste is minimized.

The purpose of the proof of time is to add more redundancy and security to the network.

To summarize all this information:

Plotting and harvesting are both part of the Chia farming process.

Chia plotting allows you to allocate a certain amount of unused storage space to create plots. Once plotting is complete, your computer will begin harvesting. But do not worry, the software does most of this work automatically.

If you are looking to join the lively discussions about Chia, check out our Discord server. We are currently giving away 250 plots to our Discord community, so check it out and win some free plots!

Also feel free to subscribe to our YouTube channel to always stay up to date on the Chia network.