Introducing the Team behind the Chia Network and Blockchain

Introducing the Team behind the Chia Network and Blockchain. 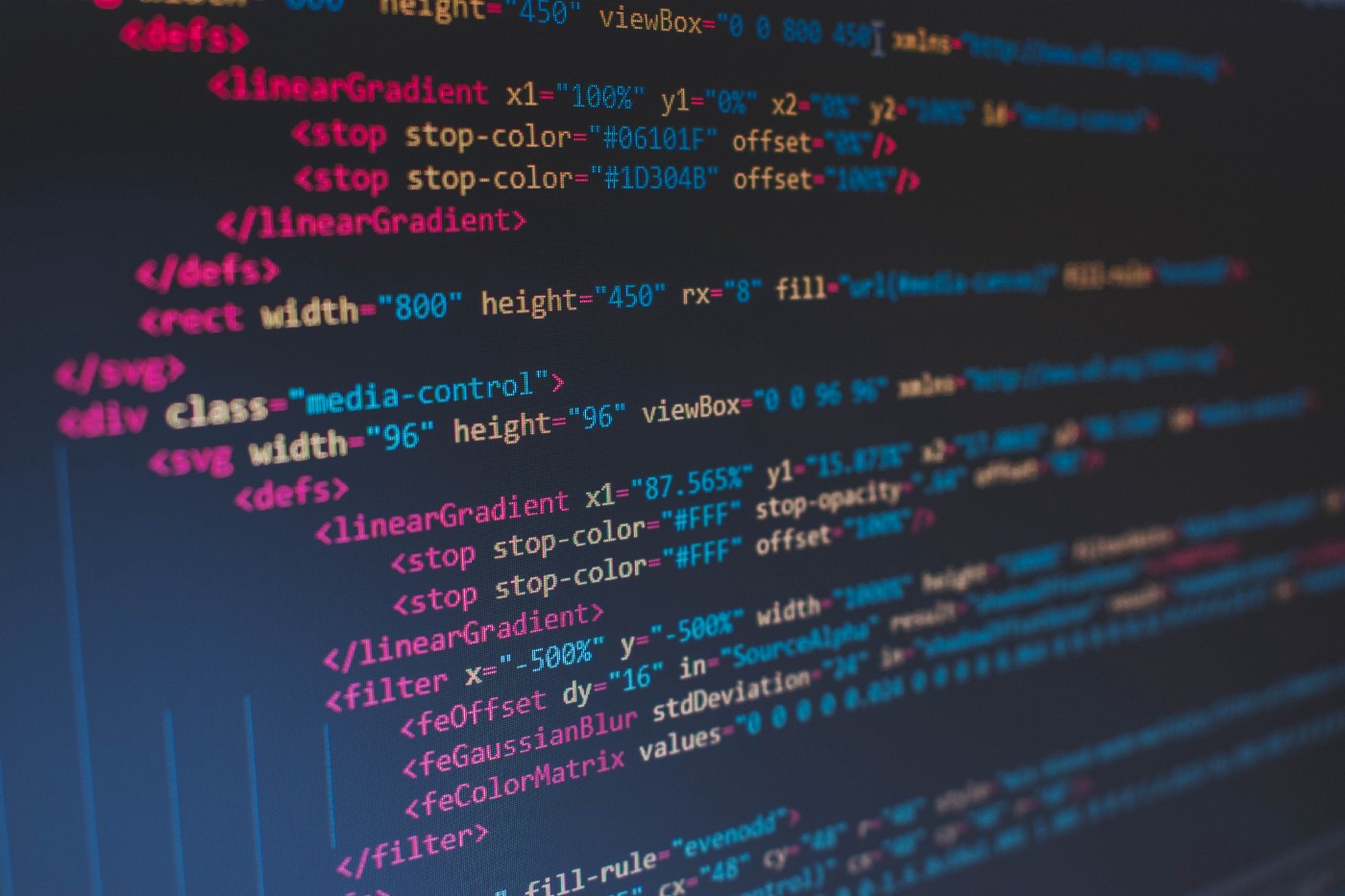 Who is the key figure behind the Chia blockchain?

Unlike Bitcoin, whose creator has not been identified to this day and is referred to as “Satoshi Nakamoto”, the Chia Network has a well-known initiator.

The leading creator of the largest eco-friendly storage-related blockchain is Bram Cohen.

He is also the developer behind the popular file-sharing system Bit Torrent and the best engineer in network protocol alive. Among technologists, he has been a star for years.

His claim to fame stems from BitTorrents enormous success. Back in 2009, the BitTorrent protocol accounted for 43% — 70% of all internet traffic. Despite these successes, Bram stepped away from the company in 2017 to focus on building a revolutionary cryptocurrency — Chia was born.

A little fun fact: He is one of the top-selling puzzle designers worldwide! (You can check out some of his puzzles here)

In a statement, Bram Cohen said that Chia would be his job for the next 50 years, showing just how committed he is to Chia.

But Bram Cohen is not running Chia as a one-man-show. Every captain needs a great crew, and we will introduce the most important members of his team in the following.

Who are other Executive Officers and Directors of the Chia Network?

He joined Chia as an advisor in September 2017 and focussed on the project full-time in 2019. Currently, he is the COO and President of Chia.

Hoffman attended the University of North Carolina at Chapel Hill before beginning his professional career. Throughout his career, he founded multiple companies and gained experience in various positions and fields.

To summarize his career in numbers: He raised over 155 Million US Dollars in the private and public markets, acquired four companies, and sold three ventures. He also founded a non-profit organization and is active in numerous others, as well.

Hoffman’s specialty is building and scaling software companies in the fields of enterprise software and cryptography.

Next up, we will look at the Chief Financial Officer and Member of the General Council of Chia, Mitch Edwards.

He joined Bram Cohen and his team in 2019 and has since led Chia’s financial and legal departments. Mr. Edwards gained a lot of C-level experience in various tech and blockchain companies over the years. He, for example, worked as acting CEO at Overstock.com from 2015 to 2017. Other notable sections of his career include being the CFO at Skullcandy and Razer Inc, a leading PC gaming company.

Interestingly, Mitch also worked at the White House and in the United States Supreme Court.

Let us now move on to another exciting piece to the Chia-puzzle: Chuck Stoops.

Chuck is currently a Member of the Board of Directors.

In both finance and tech, he is a veteran with 20+ years of experience under his belt.

He specializes in transforming high-growth companies into global powerhouses.

Chuck stemmed from a “Big 4” accounting background and graduated from Georgetown Law School in 1996. He gained financial experience at PayPal and Skype’s finance department, helping the company go through their acquisition by Microsoft in early 2011.

After his time at Skype, Mr. Stoops became the first international hire for Netflix as their Head of Finance for Europe in 2012 until the company relocated its European operations from Luxembourg to Amsterdam. In 2013, Mr. Stoops chose to return to Paypal as EU Counsel and Chief Data Protection and Privacy Officer.

Besides his activities with Chia, he is currently a principal in an early-stage banking technology start-up.

And last but not least, let us introduce the newest member to the Board of Chia: Jill Carlson.

She joined the board very recently in June 2021 and marks the next external member to Chia’s board, making most board members external players.

Jill has built a career for herself in the crypto space after graduating from the University of Oxford and Harvard. After her studies, she spent some time at Goldman Sachs, further familiarizing herself with investment banking and the financial world.

She then worked for various blockchain companies and joined several boards as an advisor. Most notably, she was awarded a nomination as a Member of the World Economic Forum’s Global Future Council on Cryptocurrencies in 2020.

We are very excited to see where Chia goes over the following months and years with this highly skilled team. An impressive founding team and strategically clever additions to both the core team and the board have led to some positive attention towards Chia, with many eyeballs following the California-based company’s every move.

Visit our website to purchase plots made specifically for you!

Feel free to join our community on Discord to have a shot at 250 plots that we are giving away to a few lucky community members.